Free Shipping on Domestic orders over $175

There are lots of different types of motorcycles out there. From choppers and bobbers to café racers and brats, it’s easy to get confused. Below, we outline the key differences between each of these bikes.

What Is a Cafe Racer? 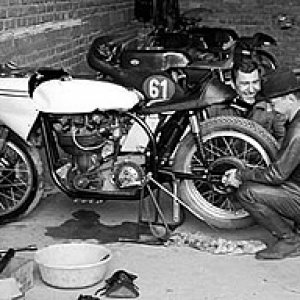 Café racers are motorcycles that originally appeared in the UK in the 1950s and 1960s. The goal with café racers was to create a bike that was both fast and good looking. They get their name as they could often be seen parked outside cafés at service stations on major roads.

The seat on a café racer is in the middle of the bike, and it sits high enough up to accommodate a comfortable incline over the handlebars. The handlebars themselves are flat, and they’re quite short. Café racers are designed to be fast and lightweight, so riders tend to remove any extra parts that don’t add to the bike’s looks or performance.

What Is a Chopper and a Bobber? 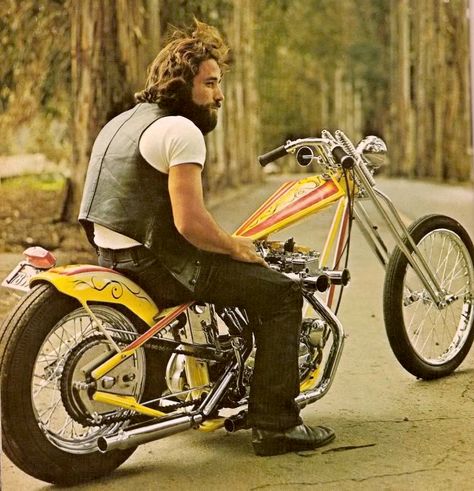 A chopper is a type of motorcycle that has its origins in 1950s California. The main look of a chopper consists of long forks and radical steering angles. The bikes look stretched out, and they are either built from scratch or adapted from existing bikes.

They have short handlebars with extended forks, and usually large front wheels. They also usually feature a sissy bar on the back.

A bobber is similar to a chopper, as it is also a fairly heavyweights motorcycle. They are trimmed down bikes, with a focus on simplicity. Their original name was bob-job, and bobber has become the more common term since the 1990s.

Creating a bobber involves removing a lot of the parts from a standard motorcycle like the bodywork and fenders. Lights and mirrors are also usually removed, and lower seats and shorter wheelbases are common too. Bobbers are usually meant for solo riding, in contrast to the common sissy bar appearance on the chopper.

What Is a Brat? 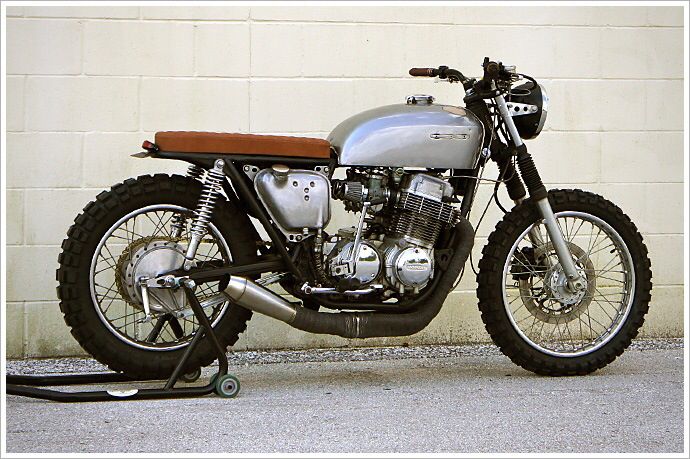 Brat bikes can be made for solo or dual riding, and they usually sit fairly low. Like with bobbers, making a brat bike usually involves removing a lot of the “unnecessary” parts of a stock bike.

Brat bikes usually have a sprung rear and a flat, slab seat. The handlebars are mini apes or dirt style, with shortened fenders and a lack of chrome.

What Is a Scrambler? 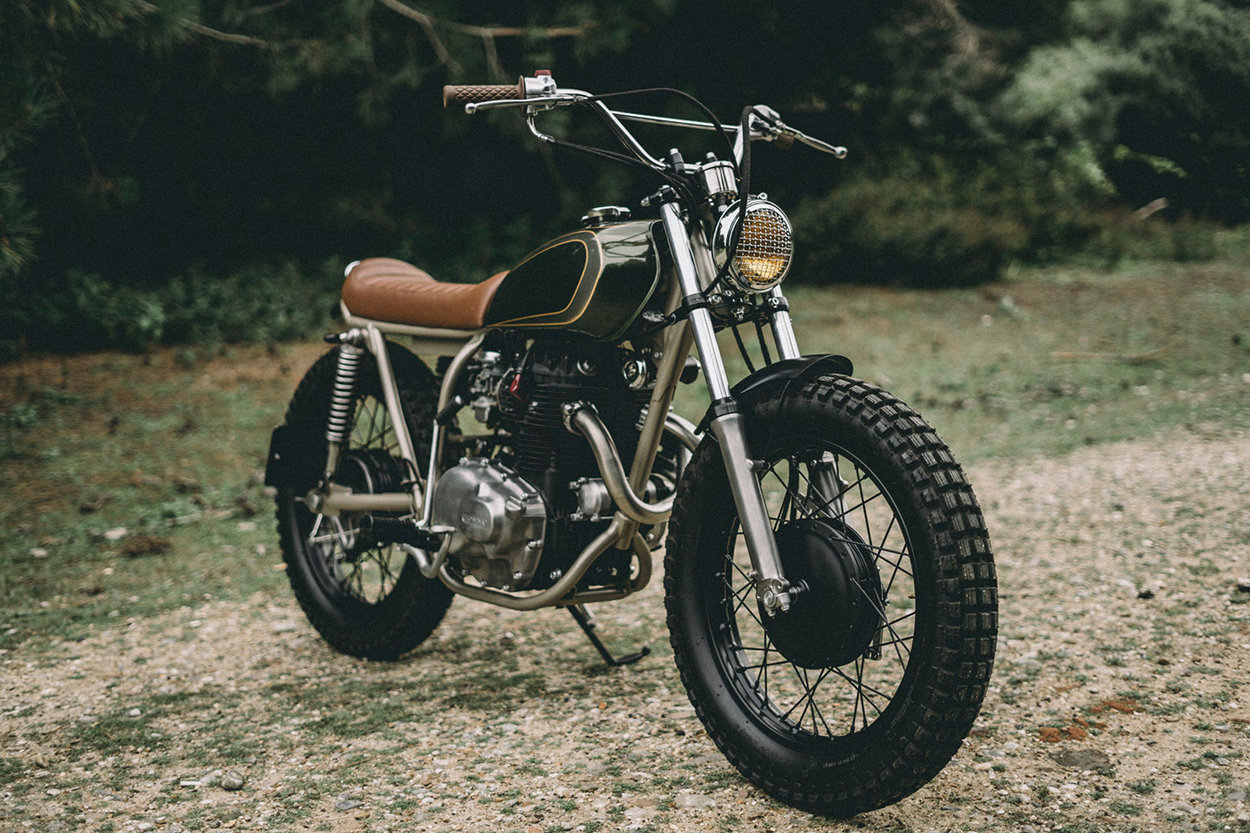 Finally, scrambler bikes are a similar size to café racers, but they are heavier and more durable. They have high seats, with short, flat handlebars. The wheels on a scrambler tend to be more durable and grippier than on other bikes too.

Scramblers are designed for off road use, so they have higher exhausts than the likes of café racers and longer-travel forks. Higher ground clearance also makes these bikes ideal for off road riding.

While a lot of these bikes share common features, this article hopefully shows you the main differences between café racers, bobbers, choppers, brats and scramblers.